On a recent UK road trip, which started in Manchester, with stops in Liverpool and Chester (which were very pleasant surprises), our final overnight was in Birmingham, the UK’s second largest city.

I had been once 12 years ago and I was curious to see how the city had changed and how it welcomes luxury travellers, which are beginning or ending their UK trips in Birmingham, due to its much improved international flights with American Airlines, United Airlines, Qatar Airways, Emirates, Icelandair, Air India, Aer Lingus and Turkish Airlines, amongst others.

So I thought that if you are coming to or leaving the UK – or visiting Birmingham for business or any other reason, it might be useful to share what one could do with 12 or so hours in Birmingham.

Where to stay on your stopover in Birmingham 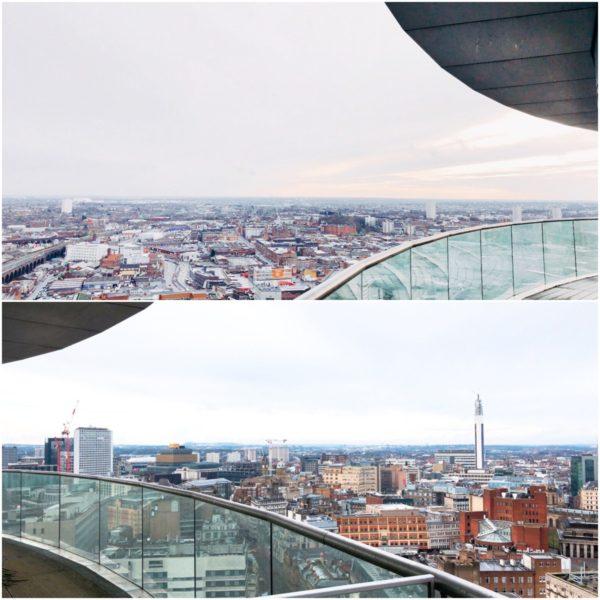 Interestingly, with Birmingham being the second largest city in the UK, it does lack in the luxury hotel front. As usual (and something I do very often), I asked readers on my Facebook page for ideas and there really was no consensus. What is the best place to stay in town?

I did a little digging, and I think I found it: the seriously fabulous Staying Cool Birmingham Rotunda serviced apartments, which offer studio (similar to a hotel room), 1 and 2 bedroom suites requiring a minimum of a night’s stay. As I had my family with me, we thought a 2-bedroom apartment would be just perfect and, as luck would have it, its fabulous penthouse suite was available on that day (which is pretty rare). 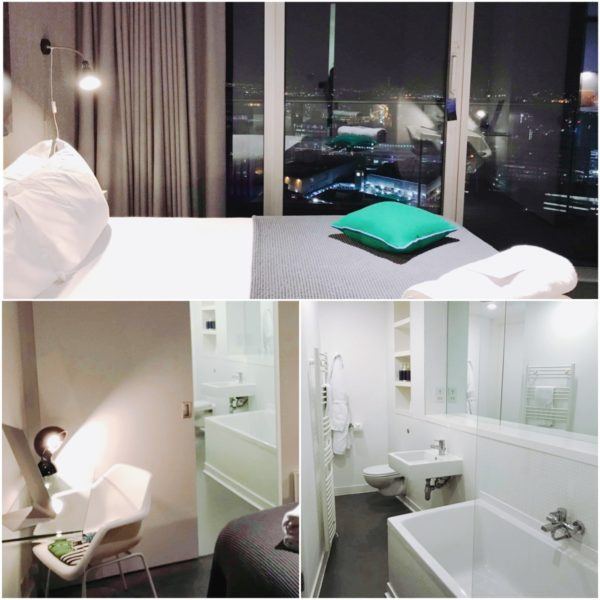 The location was epic – located at the Rotunda, one of Birmingham’s tallest buildings and right in the centre of town – in the middle (I think I can say this) of the Bullring, which is the heart of the city’s shopping area. The apartment was spotless – the beds were great, the decor was really nice and we couldn’t have asked for anything more. 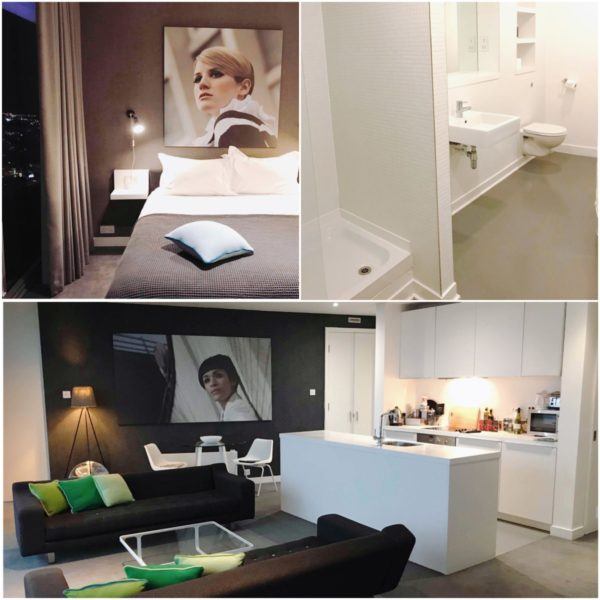 I can safely say we had the best views of the city. If you are driving there, it is worth noting this: park at Selfridges car park at the Bullring and the door of the building is next door to Zara. We didn’t exactly know this and had some trouble getting there, so you are welcome.

Where to shop on your stopover in Birmingham 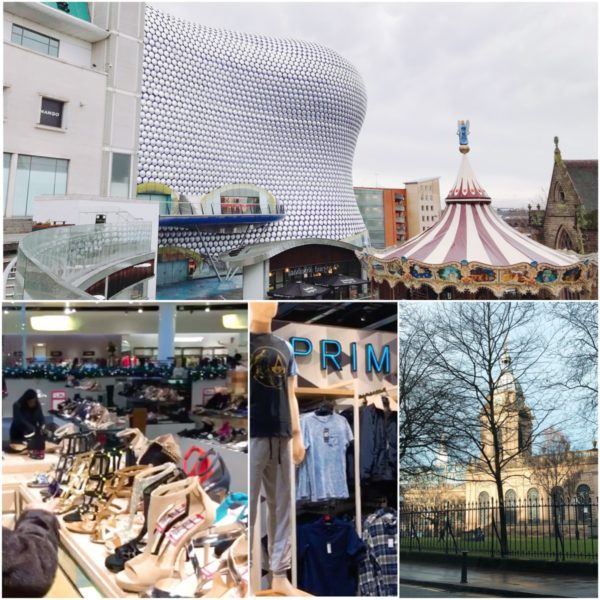 Always keen to help the local economy, I did not disappoint myself on this overnight stay in Birmingham. I have to confess I was really quite impressed with the offering – Selfridges (which is personally my favourite UK department store) was excellent and I saw two things I had never seen: a Primark concession (for real. At Selfridges.) and the most amazing La Mer treatment suite (no photos, so you have to go there). I stupidly did not buy that pair of beige Jimmy Choos there and then – and then spent weeks tracking a pair my size when I got back. Guess where the only size 36 pair was? At Selfridges Birmingham.

The city centre is really walkable, so we had a little wonder – a very nice Apple store is also worth mentioning. I did not go to The Mailbox on this occasion (I remember we stayed there on our first visit 10 or so years ago – and Harvey Nichols is still there, of course). 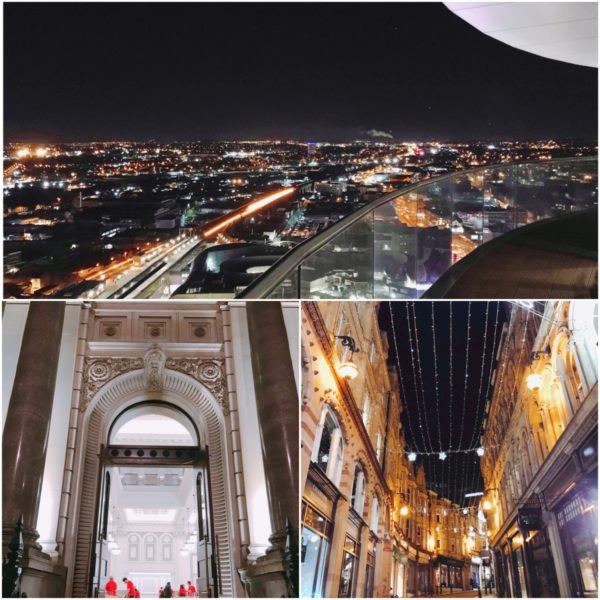 Where to eat on your stopover in Birmingham

We had one dinner and one breakfast in town and I honestly wished we had a lunch or another dinner, because there are plenty of great choices.

Indian food is a staple in this part of the UK – I asked for some recommendations and was directed to Asha’s, which really was excellent. There are quite a few modern Indian restaurants in town – and ironically this is where we had dinner 10 years before. It was packed (book ahead please) and we all loved it. Dinner was around £40-50 per person including cocktails and wine. 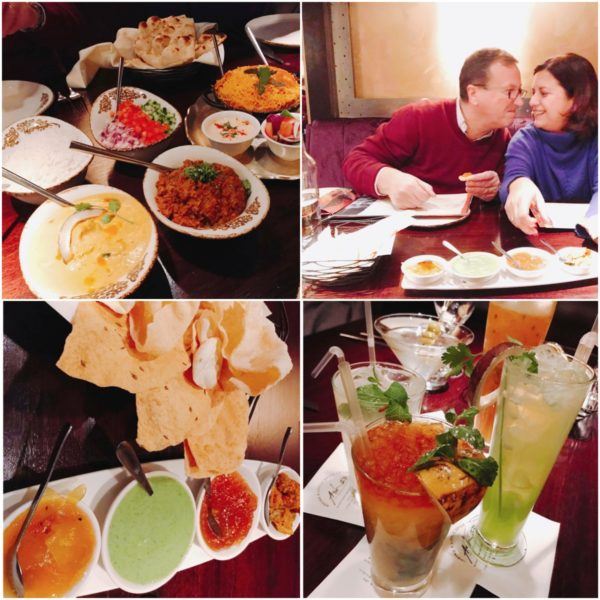 We had breakfast at Cafe Rouge (it was pouring down with rain the morning and it was almost next door to our apartment) – which I do recommend if you want a good Continental European-style breakfast. To my knowledge, it is the only chain where you can get a simple order of fresh bread (with butter and jam, or ham or cheese) for breakfast – something which will please my Southern European readers, and you can get also a great croque monsieur or a decent cooked English breakfast.

Where we didn’t go on this occasion? To any of the San Carlo restaurants. We had a fabulous meal in Manchester the night before and in all honesty, I had not realised that they were quite a few in Birmingham. They have quite a few restaurants – and also a new cafe at Selfridges which we only found later.

What to see on your stopover in Birmingham

Birmingham isn’t exactly known or thought of as a sightseeing destination, in all honesty, so I wasn’t quite sure where we should go before we left (after all the shopping). I asked my readers who actually live in Birmingham and we came up with two places: the Jewellery quarter and the Cathedral. 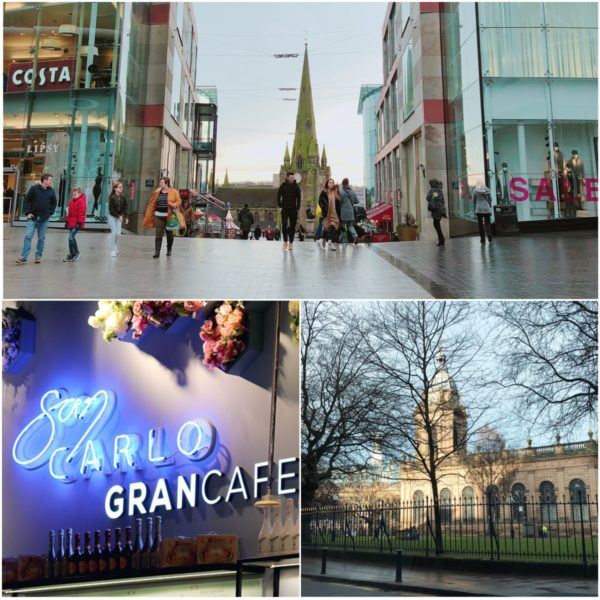 The Cathedral is located in what looks like a particularly nice part of town (also walkable from the Bullring – we really walked everywhere) and the Jewellery quarter was quite different. I had no idea that it existed – and although it had its heyday in the 1900’s (where 30,000 people were employed here), it is still Europe’s largest concentration of businesses involved in the jewellery trade, which  produces 40% of all the jewellery made in the UK. It is also home to the world’s largest Assay Office, which hallmarks around 12 million items a year. I learned a bit. 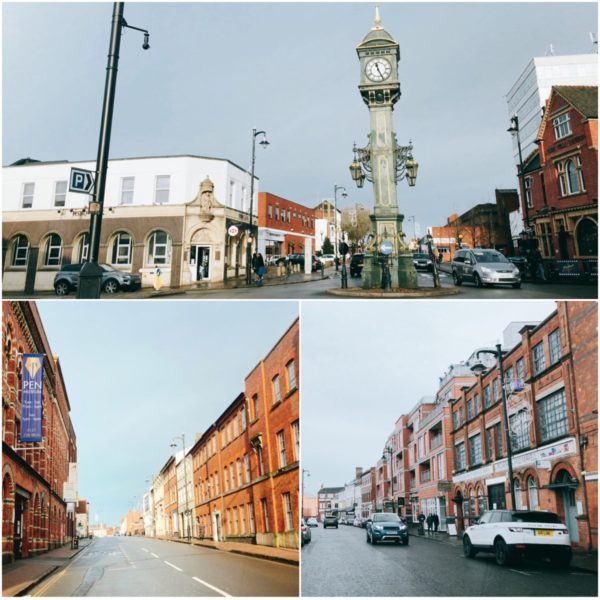 The other place which we only found out on the day (bad idea), is Cadbury’s World, which is one of the most visited attractions in the area (it is 5 miles from the city centre). We got there thinking we could get tickets, but you really need to book way ahead. We would have had to wait 4 hours until the next available time, so we drowned our sorrows in the shop (and its outlet room!). I don’t know how good the tour is, but it was nice to go there and eat (and buy) all the chocolate. 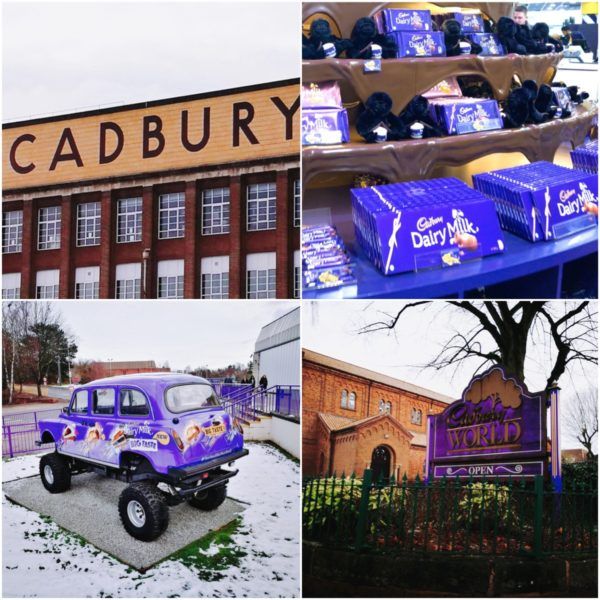 I honestly had a good time in Birmingham and as a family, we enjoyed our stopover there. If Birmingham is your gateway city into the UK, a night there could really be a pleasant surprise. 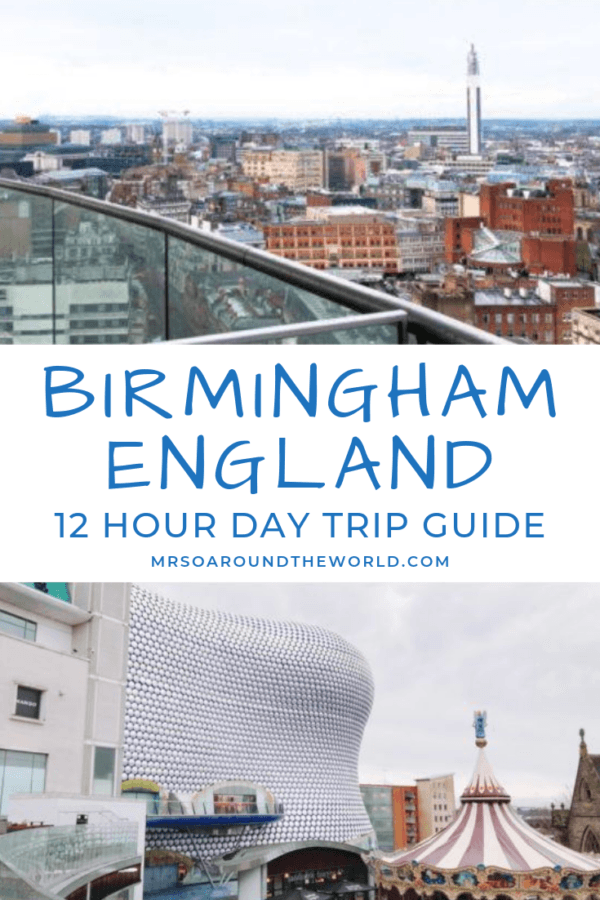 Disclaimer and fact box: I was a guest of Staying Cool apartments and I cannot recommend them enough. Prices range from £160 for the studios, to £400 for the penthouse suite, which sleeps 4.

I also undertook a social campaign for Visit Britain, similarly to what we did before on a trip to Bath and you can start planning your next UK getaway at their website – just search online for #lovegreatbritain. A hotel to remember: a review of Asia Gardens Hotel & Thai Spa, Spain