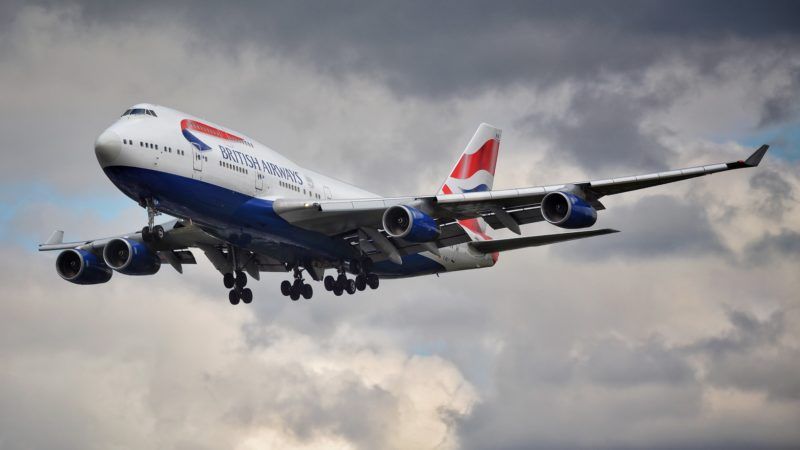 I have been a British Airways Executive Club Gold cardholder for over 10 years now – which means I fly with BA a fair bit. Being based in the UK, it is a natural choice of airline – but it is one I am very comfortable with. At home, we are both very loyal British Airways customers – we are both Gold (what American Airlines calls Executive Platinum) and my husband is about to hit ‘Gold for Life’ shortly (I still have a few more years to go!).

As part of Oneworld (where I have Emerald status), BA is always our airline, followed by Qatar Airways and when stateside, American Airlines.

I like to ‘keep it to one airline alliance’ as the benefits are clear: whatever class I fly (even the odd British Airways economy class flight within Europe – as BA’s European Business Class really isn’t much different nowadays), I always have access to British Airways’ airport lounges, priority check in and boarding and also 1 extra piece of luggage, which is something I really value. Please note that the baggage benefit does not apply if you are on a hand-baggage only (HBO) fare.

Check out some of my British Airways Reviews below: 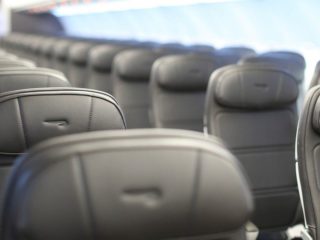 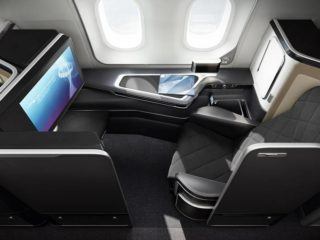 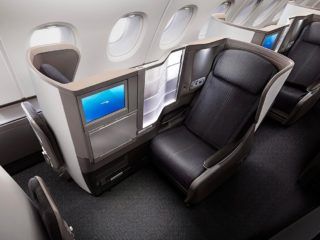 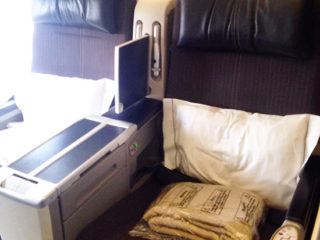 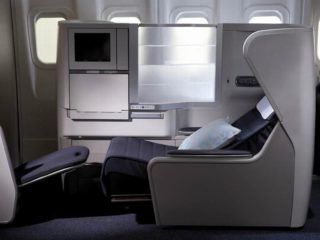 Check out my other British Airways reviews here

How can you earn British Airways status?

Find out how to navigate the British Airways Executive Club programme and how to speed up your qualification by flying to some particular BA 160 Tier Point destinations.

Having a British Airways credit card will help you get more travel opportunities, but unlike in the USA, there is no card that gives you any perks (like lounge access or extra baggage). In Europe, status is earned 100% by flying.

How many pieces of luggage can I take on British Airways flights?

If you are a Gold British Airways Executive Club member, you are allowed an extra piece of luggage despite what class you are flying in (with the exception of HBO fares, or ‘hand baggage only fares’).

Luggage for Gold British Airways Executive Club members can weight up to 32kg (not 23kg) on all BA operated flights, no exceptions.

How can I save money booking British Airways business class fares?

One of the best ways of saving money on British Airways flights is to not depart from their home airports – London Heathrow or London Gatwick. It seems ridiculous, but BA offers better rates for other European passengers departing from other European cities. It may seem complex, but it is a sure way to increase your tier points and save up to £5000 per person per ticket. Read about this BA Business Class flight booking travel hack.

How do you get access to British Airways airport lounges?

You can access British Airways airport lounges when you have purchased a business class seat. However, all Silver and Gold cardholders (who follow their loyalty programme) are allowed into BA (and other Oneworld lounges) with a guest, when flying economy or premium economy.

To book your next British Airways flight, click here